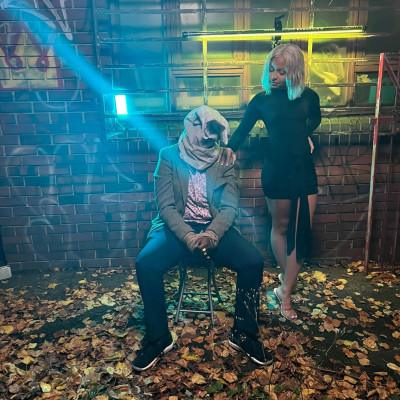 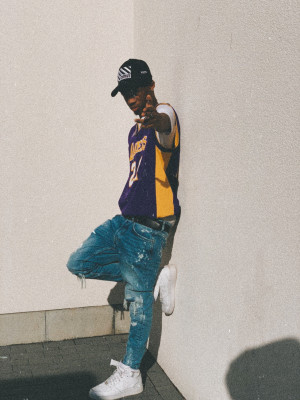 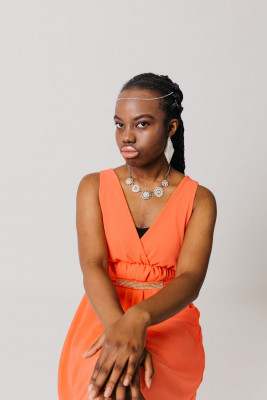 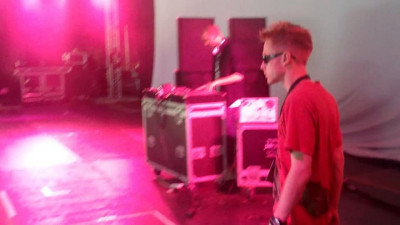 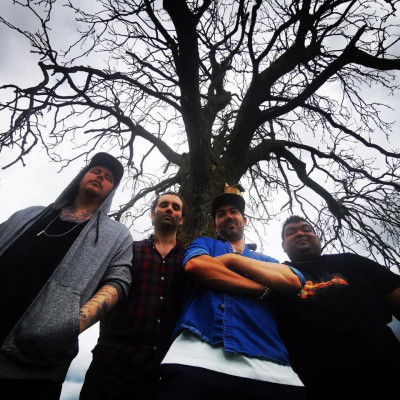 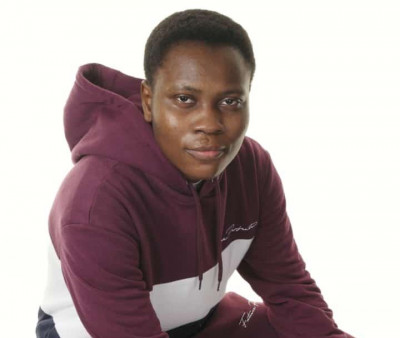 Good morning, how are you doing ? I am D-max RnB singer. Music is my whole life. I love when I am asked to sing at an event. These are special moments of sharing. I am available . 😊😊 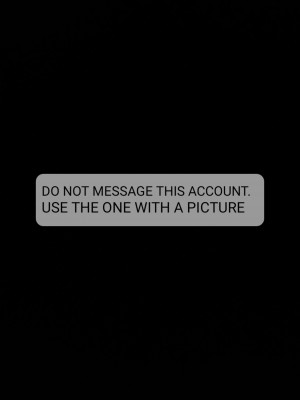 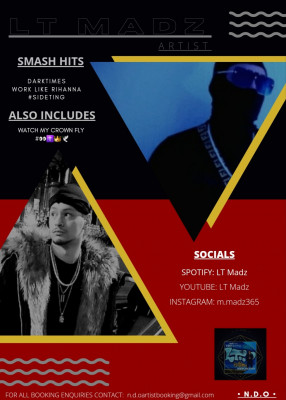 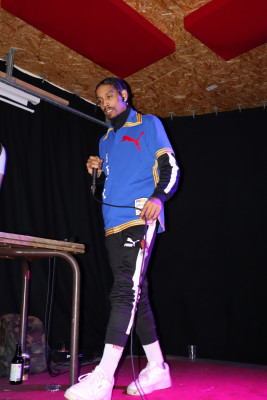 Henny Hurtz Is An Emerging Artist That's Now Located In Leeds (UK) With Mixed Heritage Henny Spent Majority Of His Early Years Growing Up In The London Borough Of Redbridge. Henny Started Rapping From As Young As 13 Calling Himself (Kid Mazez) Until A Friend At The Time Gave Him The Name (Henny Hurtz) In The Mid Summers Of 2011. . . At The Time Music Was Still Just A Hobby Until He Decided To Pursue his Music career When He Moved To Barbados In Late 2013 When He Was Just 20 Years Old. . . Sinse Then Henny Has Adapted A Very Original, Unique, Versatile Style To His Music That He Calls (RAGGA RAP). 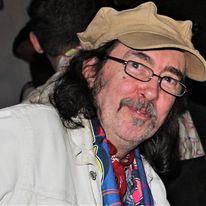