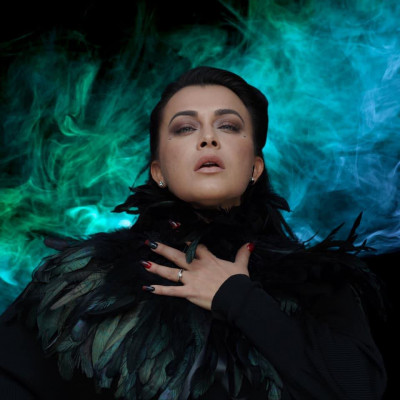 Alexis Corey is a dynamic and powerful vocalist and songwriter from New York City. She currently resides in London and travels the world and country sharing her music as well as hope and awareness to others who have shared suffering from addiction and mental health issues. She has performed music professionally since early childhood, however, at a young age experienced extreme life altering events which caused her to turn to drugs and alcohol to cope with life at a very young age. This led her to a significant amount of demoralization and prevented her from truly being able to pursue her music career. What inspires her music today is the healing of her own soul and transmitting the same healing, joy and pure entertainment to other human beings. She is now in the business of creating healing through musical entertainment to transform the hearts and minds of others. The idea that we may transform and live a purposeful, meaningful and impactful life by design, which by default impacts the lives of others, is what drives her to create and evolve. It is pure alchemy. She is able to best share this through the gift of music and songwriting which she is eternally grateful for. Alexis provides an experience of the present moment that is not to be forgotten, warms your heart and inspires you to believe in yourself and the possibilities that are limitless always within your reach! She wants people to connect with their souls through her music and know they are not alone. She desires human beings to connect to each other across all different genders, races, sexual preferences,backgrounds, socioeconomic statuses and any other imaginary labels we as a collective humanity have created. The true purpose of music and healing is to foster connection and community to enable all to lead a joyous life filled with abundance and happiness. 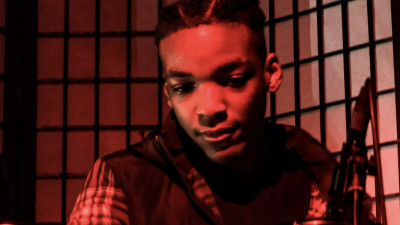 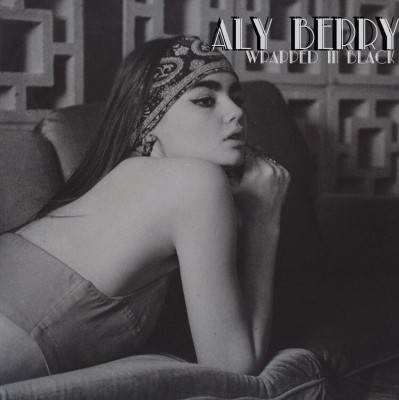 I’m 21, I am based in London and originally from up north. My genre is ‘moody’ blues/ jazz. (: I write everything myself , produce, pianist and singer. 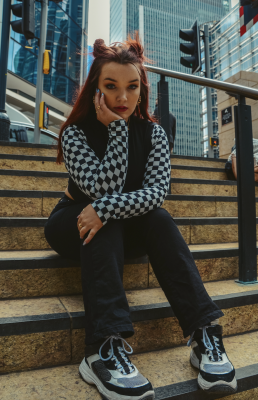 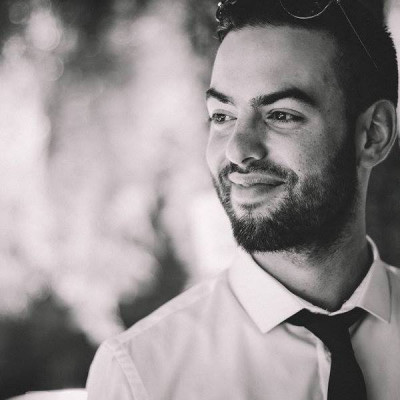 I am a session drummer based in London, UK and have by now performed with a variety of acts, from philharmonic and symphonic bands, to function, tribute and original bands and artists. ​Throughout the last 17 years (plus the early years of table top gigs!), I have gathered extensive experience both in the studio and performing live in a variety of music genres and styles, which spread from classical and folk to pop, blues, soul, indie, jazz, rock and metal music, among others. ​Some of the names I've played drums (and sometimes BV's) for include L.A. PEACH, The Richard Smith Piano Trio, Just Like Honey, Anthony James, Elliott Millman, Izzie Naylor, Abi Farrell, I Talk To Strangers, RESET Function Band, What The Floyd, among others. I was also a key percussionist in the Philharmonic of Arrabal as well as in the Leiria Symphonic Band. ​Between these, I offer remote a drum recording service, I write and produce my own music, and also teach drums. 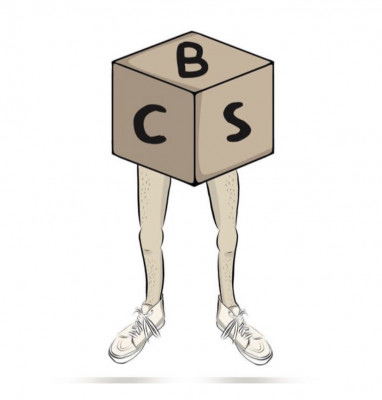 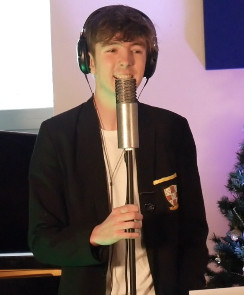 Just a musician looking for some work, happy to do anything 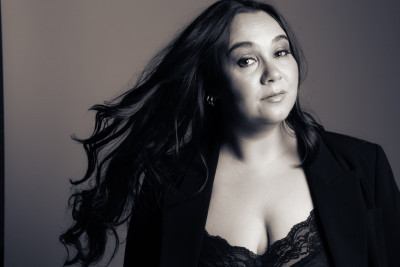 Aleysha hails from the renowned BRIT School where she honed her craft as a singer/songwriter and has been lucky enough to be performing ever since! A passionate, soulful and versatile belter, coupled with a love of jazz, RnB and Motown, Aleysha has provided backing vocals for a plethora of stars including Leona Lewis, Mica Paris, Omar, Boy George and Russel Watson on stages such as The Royal Albert Hall, The Jazz Café and Glastonbury Festival. More recently Aleysha held residencies with her band ‘The House of Ellington” at 100 Wardour Street and Quaglinos as well as the exclusive members only Mayfair Arts Club where they opened for the one and only Lauryn Hill! Aleysha is currently working on an original soulful house music project and continues to entertain audiences in the UK and abroad, working with high end party bands, a vocal/piano duo and a gospel collective. 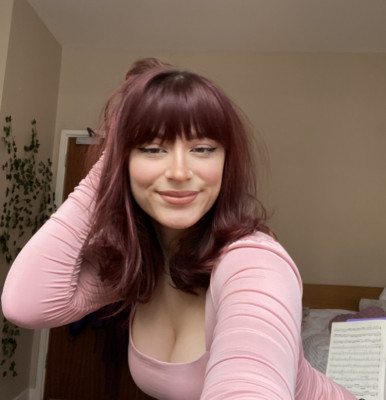 Hey! My name is Charlotte and I’m a student at the Guildhall School of Music and Drama in London. I’ve been singing for about 10 years now but recently Ive performed at weddings and solo concerts as well as performing at the JAACC opera house. I mainly sing pop but ive started branching out into Jazz too!! 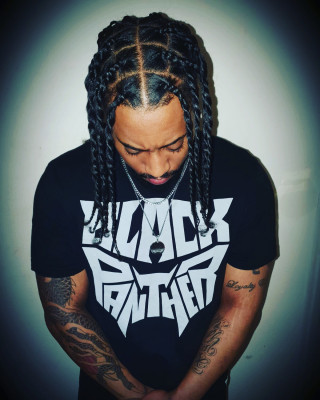