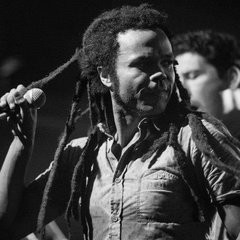 I'm Dabs. I'm a singer songwriter and I front an Internationally recognised Reggae/Ska band which get regular Airplays on BBC radio1 & 1extra. I've had funk bands, blues bands, rap projects and jungle. I've various musical interests including Bossa Nova, samba, gyspy Jazz and various Latin styles all of which I have learnt whilst living, learning and gigging in 7 different countries to date. My solo set is as much a journey around the world as it is the story of my life in song. I have a good grasp of many standards and have the stories to go with them. Am interested in all kindsa gigs and have the crew around me to play all sorts of sets of music. I’ve played everything up to 5000 capacity venues, weddings, festivals, pubs, cafes, restaurants, hotels, charities, proposals, canal boats, naming ceremonies, anniversaries and probably others I’ve forgotten about! Happy to send demo vids for ceremony songs if shortlisted. Have PA can travel 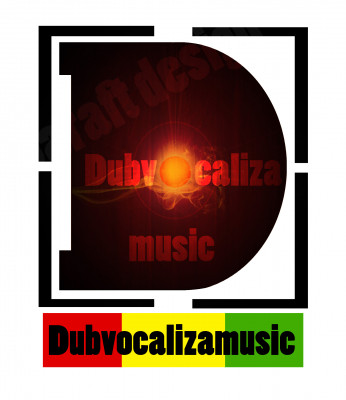 Upbeat dub-reggae music with catchy lyrics and maximum feel good vibes.  Dubvocaliza has been bubbling on the reggae music scene since formation in 2010  Performing their original self penned mix of pulsating debating and entertaining modern dub fusion  reggae   Roots rock reggae, righteous rock and sensual soul all entangled sweetly for some nicely nicely in the area vibes. Built on the foundations and cornerstones of classic reggae and dub , drawing inspirations from reggae greats such as Bob Marley and the wailers , Burning Spear, Culture,  Peter Tosh, Lucky Dube, Jimmy Cliff, Chalice, Mutabaruka, Jacob Miller, Toots and The Maytals and many more. Dubvocaliza has come to the forefront as an ultimate reggae band for modern times playing lively and lyrical true to life reggae music.  Dubvocaliza meaning to be outspoken and articulate  hitting from the base -line of Dub-reggae , drawing it's repertoire from the vaults of Jamaican  music .  Every member in the band is driven and exudes a passion and love of reggae music.   The Band represent what is magical about live music , the magic connections and expressions that touch people at their core.  The message is optimism , love peace and universal healing  They have recorded three devastatingly good album and has performed at numerous music festivals and venues throughout the United Kingdom and Europe.  Hailed as London's high -octane reggae band with a modern edge, all loved up and trippy . The band transplant audiences back in time  to classic reggae ,but relevant to our times with a riveting modern twist , creativity and tradition fused with intent . Dubvocaliza put a brand new shine on reggae music with a cross over appeal of Hip-Hop turns like Massive Attack and Faithless  Conscious songs delivered with a weighty musical vibrancy  THE BAND IS FUN, , DIFFERENT TO THE NORM WHILE STILL MAINTAINING ACCESSIBLE AND ENTERTAINING MUSIC 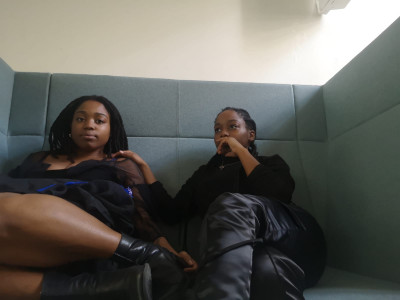 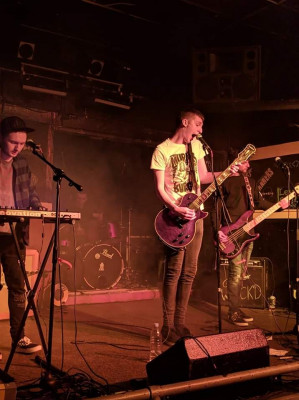 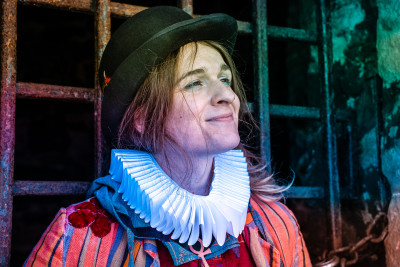 Hi :) I'm Chrisalis. I write, produce and perform original songs across a variety of genres. I love trying new styles and collaborating with other creators. I play solo and with a backing band 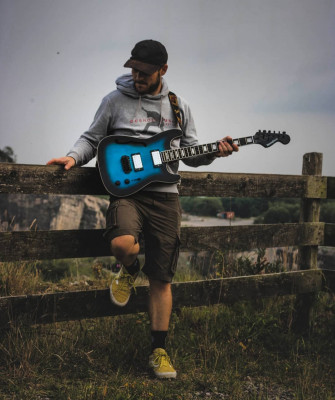 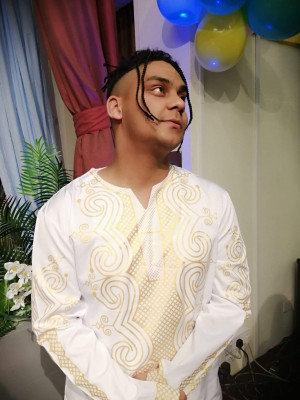 My name’s Andrew Smith, and I’m from the island of Mauritius. I’ve lived in the UK for around 15 years, meaning that I’ve been able to incorporate aspects of my culture into other music genres. I’ve been playing mainly the keyboard for around 4 years. I play in my local church every Sunday, where I also play many different genres. I’m an adaptable person who can easily learn new songs and I have a deep passion for music which I am willing to share with others who share this same love too.