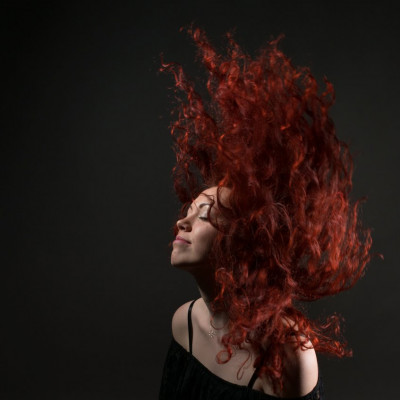 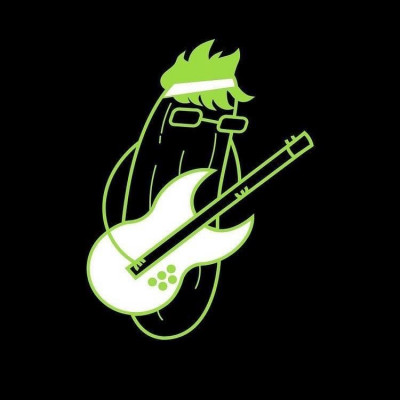 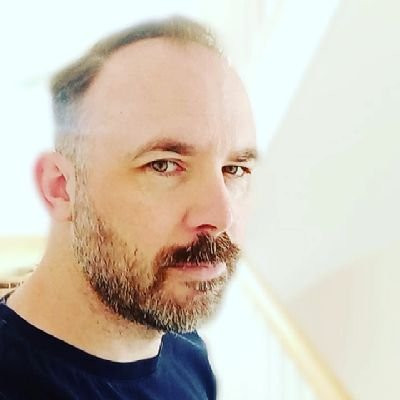 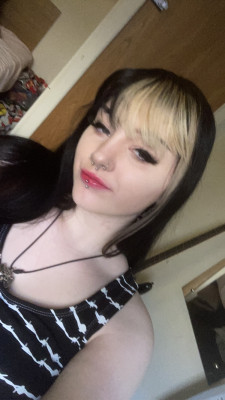 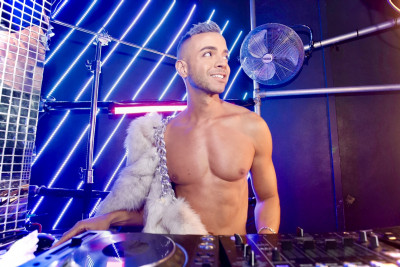 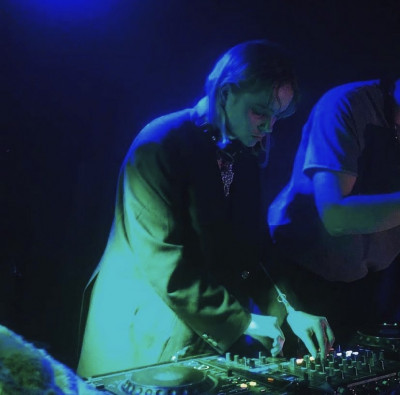 Originally from Switzerland and Ireland im fluent in French and English, I’ve been a pro DJ for 4 years I also have a background in fashion so love mixing style and music. I Dj’d in diverse venues such as gallery openings, Fashion shows, clubs lounges and bars in Paris, London and New York I just got back from DJing at after parties of the Cannes film festival in the south of France. I love djing more than anything as I love to bring joy and make people dance, I mix multiple types of Music such as House, Disco, 80s/90s, tech house, and commercial pop beats as well, whatever you need for your event with my own twist on it. guaranteed to bring the good vibes and make you dance all night!

Alex and the Wonderland 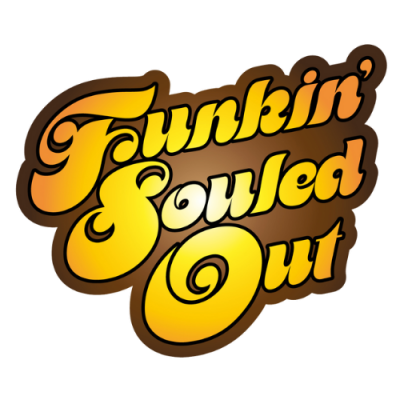 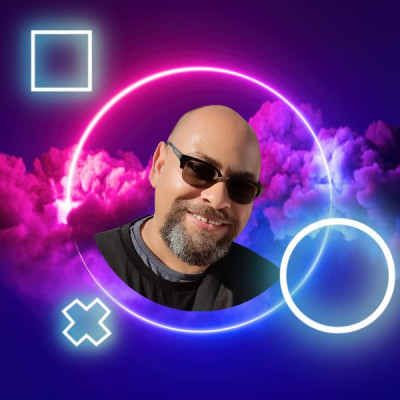 Brighton, The City of Brighton and Hove

Quentin is an Independent Musician/Singer/Songwriter based in Brighton UK. Quentin attended Chichester college of music where he studied vocals & stage performance. After graduating from college Quentin gained much of his experience being the lead vocalist in various Rock/Soul/Blues/Jazz bands. He also has experience working alongside various producers & DJs. Growing up Quentin listened to Aretha Franklin, Patti LaBelle, Bobby Womack, Al Green, Syl Johnson, Luther Vandross, Coco Tayler, Denise La Salle, Millie Jackson, Isley Brothers, Gladys Knight & Gwen Guthrie. All of these artists have greatly influenced Quentin's style of singing. Quentin spent most of last year in the recording studio and has since released 3 tracks & 3 remixes, all of which were met with great applause. Quentin is currently working with a handful of House/Dance/EDM producers around the UK creating some amazing tracks which should be released in the coming months. Thanks for reading, Quentin