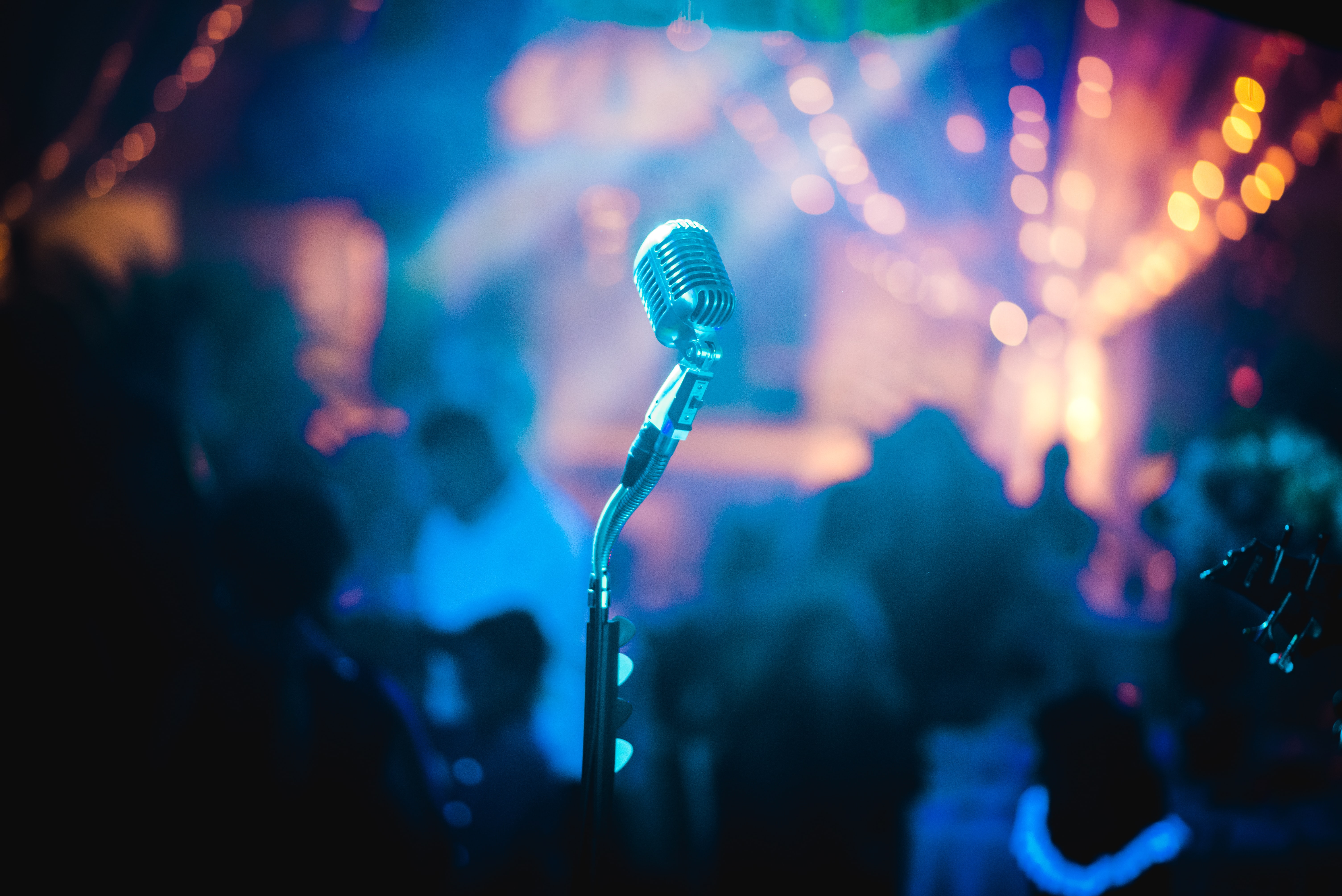 News and blog News Not Just a One Hit Wonder: The Everyman EveryJam Takes Multiple Venues by Storm

At Jamma we are all about putting the artist in the spotlight! Over the past year, we have partnered with The Everyman Cinemas to launch ‘The Everyman, EveryJam!’, a concept that puts Jamma artists on the big screen and helps blow them up across the entire county!

We first launched The Everyman, EveryJam at The Everyman Cinema in Wokingham, and have most recently blown away crowds at Esher, Broadgate and Kings Cross with talented Jamma artists.

How does it work?

Three Jamma solo artists and a full band record a professionally shot and edited performance, which is then played as a virtual concert on the big screen at ‘The Everyman, Everyjam!’ - Each Everyman location has a unique look and feel, welcoming you with fantastic food and cocktails! (We even have our own cocktail now, named the ‘Jammatini’, which is served as a complimentary refreshment with your ticket - cool eh?!)

Check Out Our 2021 #EveryJam Summer Headliners

Mike Wagner is a multi-instrumentalist and singer-songwriter born and raised in Durban, South Africa. After moving to the UK, He released his debut solo EP in 2018 and found himself on local radio spots, and playing bigger stages for up to 7000 people, requiring the formation of his full 5-piece band, BHURDS, in Durban.

Mike is currently back to his one-man-band and acoustic sets and is also the drummer for the Reading band Searchlight Sun in the UK. He is, however, working on new music that sits in a heavier, more rock-driven/alternative style and sound.

Inspired by wordsmiths such as Leonard Cohen and Laura Marling, as well as from her Spanish roots, Chloe Leigh’s music is a unique blend of folk, pop and a touch of Latin flair.

Born in London, Chloe started gigging around the capital at a young age and has now played a range of iconic festivals. Most recently Chloe Leigh was asked to perform at the Hard Rock's stage at Isle of Wight Festival after launching her debut EP "In Bloom."

A singer/songwriter from Leigh-on-sea, Essex. Jay performs regular slots at some of Essex's top bars and restaurants! Jay Won Genting's Got Talent last year and his first EP will be released later this year.

Previously a male model for Calvin Klein, Harrods and MTV, Jay started writing and performing music professionally 8 years ago, and has grown his setlist to over 80 acoustic songs (4+ hours) covering everything from Sam Smith to Maroon 5, Stevie Wonder and Kings of Leon. He also performs his own unique acoustic garage and dance classic mash-up!

Hectic Blues Punk with a live show so chaotic it will leave you with horrific injuries. Mother Vulture are for fans of being happy, achieving your dreams and not dying. Think stoner rock blues pumped up with the energy of AC/DC. Mother Vulture are energetic, unique and completely over the top.

Want to get involved as an artist or come and watch the next set of performances? Stay tuned on our 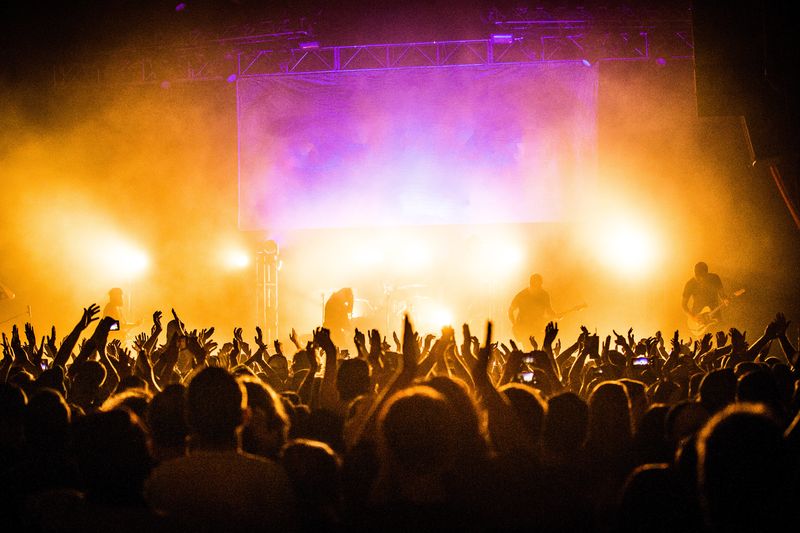 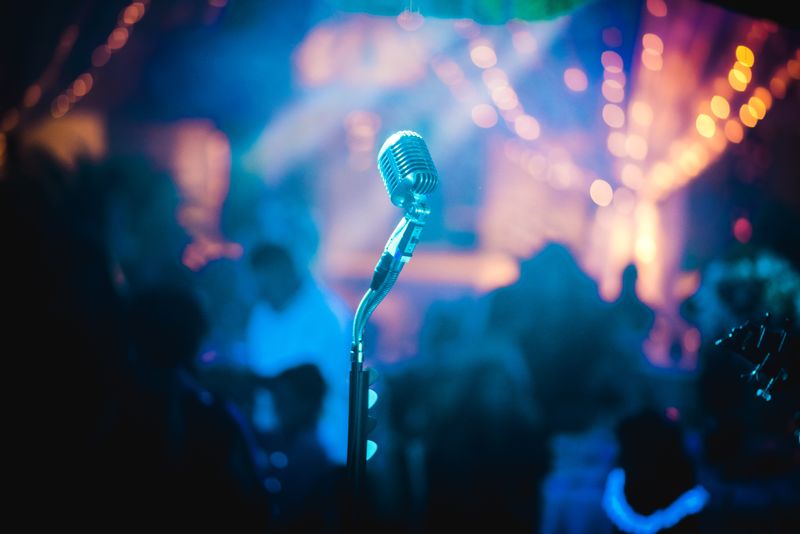