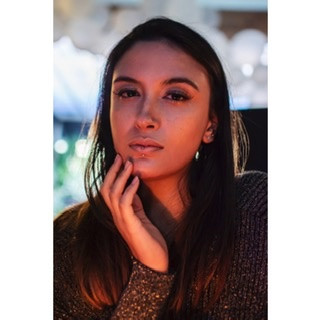 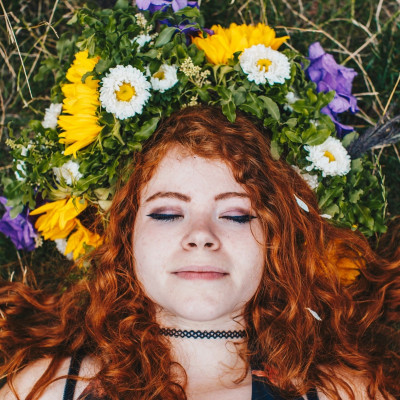 Brighton, The City of Brighton and Hove

Inspired by wordsmiths such as Leonard Cohen and Laura Marling, Chloe Leigh’s music portrays sincere tales of love and loss.

Jay Morgan is an emerging folk artist, singer, and songwriter originating from Leeds, England. The new artist is set to make waves in the scene with his unparalleled sound and style. Inspired by his life experiences in the streets, Jay Morgan seeks to create music that will inspire people across the globe. From a young age, Jay has been immersed in music, and at times has served as an outlet from the troubles of life. Now, at 38, he is ready to take on this passion and show his talent to the world. The talented musician aims to push the envelope with his sound and bridge various elements from different genres to make a well-rounded, dynamic style that will intimately connect with his fanbase. Jay Morgan is fuelled by his passion for music, and his willingness to transmit his emotions onto it. with every release jay will have jay will have you entertained. 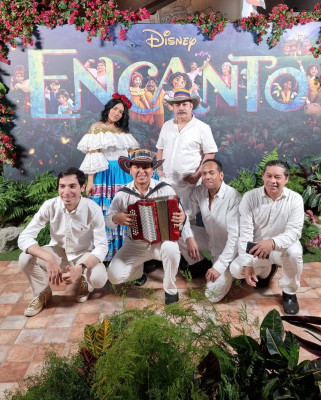 Zona Vallenata brings joy with their eclectic and unique repertoire. A passionate, Romantic, Upbeat & danceable show: with the hot upbeat tempos of the Colombian Caribbean Vallenato, the traditional folk rhythms of Cumbia & Tropical rhythms you will also hear the popular english song covers in this wonderful style of music. Zona Vallenata has a vast experience in performing for a variety of events, and can comfortably work within ensembles, Quintet & up to 8 musicians depending on the occasion and the event. 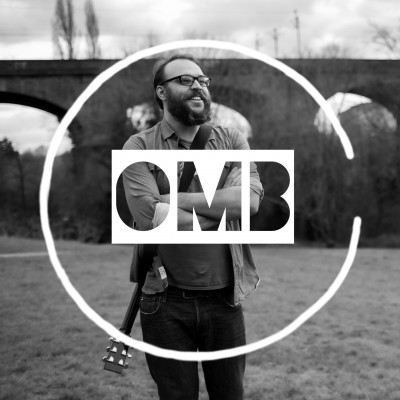 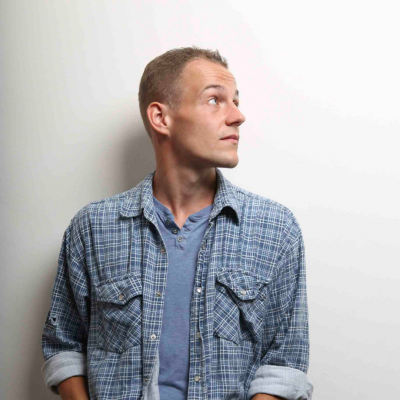 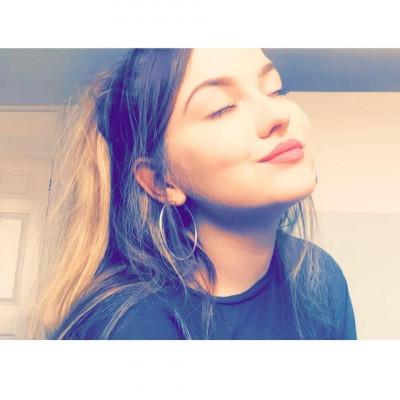 Wokingham native singer-songwriter Nicky Booty, has become an exciting new prospect in British music. By developing her unique sound on the streets busking, Nicky's sound has bloomed into something truly special and authentic. With an emotionally charged and enchanting approach to songwriting, her melodies glide calmly through sonic skies, passing effortlessly from note to note. 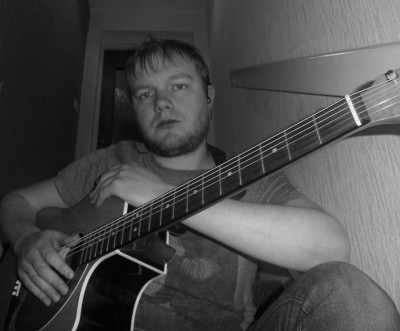 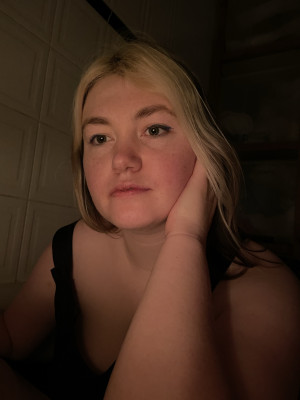 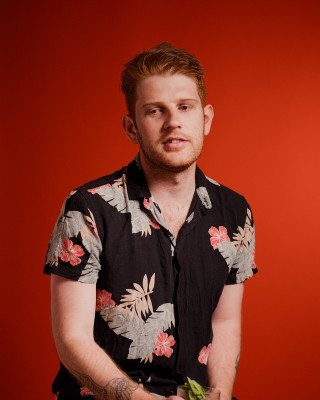 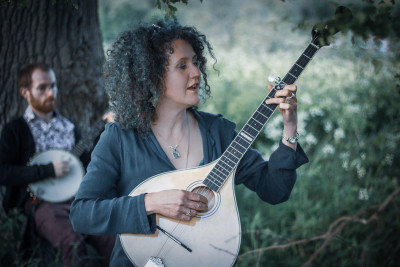 Daughter of the Water

"Daughter of the Water is a magical world weaved in reflections and gently rocking waves wrapped in banjo swells and ethereal vocals (folksong.co.uk) "...Sarah’s voice is like the waves upon the beach, or the laughter of the deep. Reminds me of the flowers swinging in the dusk" (Ai-Da ROBOT). "If this was an album instead of a 3 track EP it would be on the list for AOTY 22” (bluesandroots) 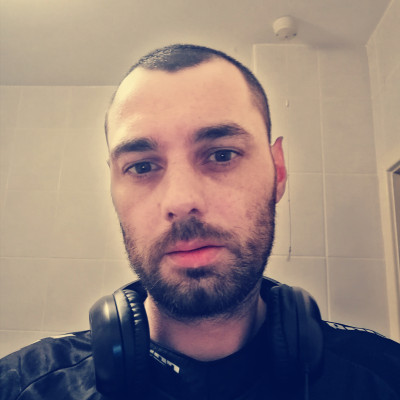