Rock band with anthemic sing along songs, from South East London, We have been compared to Early Oasis & The Stone Roses, 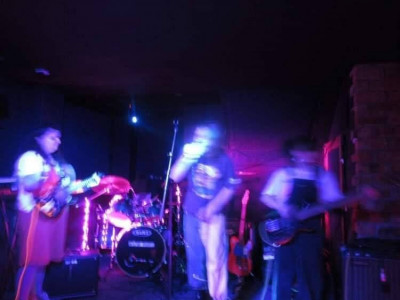 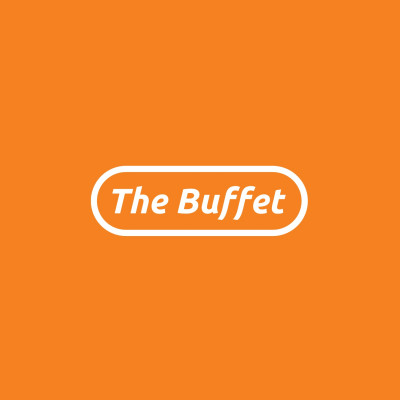 Sex and baked beans and used cars... The Buffet, is a storytelling punk rock outfit from the home of brewing Burton upon Trent in the middle of the Midlands in the UK. Fast, loud and fun, with tunes that you can sing along with straight away, The Buffet has been described as ‘Idles meets Blur then jumps into bed for a fumble with the early Arctic Monkeys.’ The Buffet was born when Dave House (vox and guitars) and Bez Berry (bass) met at uni. Riffs and laughs followed. The Buffet developed over the years as a collective of Midlands musicians playing bars and having fun. The band became a regular on the local scene and played the big stage at the F1 event at Silverstone in 2017/18/19. The lineup formalised in 2019 with Rich Enion (drums) and Andi Jepson (vox and lead guitars) joining. As a four-piece, the band took the tunes that had developed in Dave's head, halved them in length, and doubled them in tempo. The Buffet as it is now, came to life. 2022 has been massive, recording the EP 'Anxiety Project' over a sleep free four days at Giant Wafer Studios in Wales, and releasing the tracks to some great reviews. Dave's Used Cars, the first single from the EP appeared on BBC Introducing, Radio X, Amazing Radio and over 60 more radio shows worldwide. On his X-Posure show, John Kennedy called it 'a catchy little number' in his best DJ voice. The band starts 2023 with a live session at BBC Radio and are back at Giant Wafer recording new material in February. 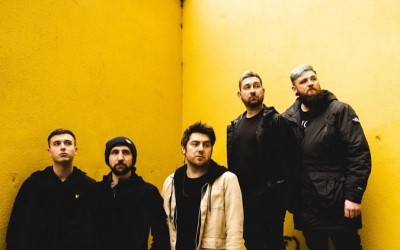