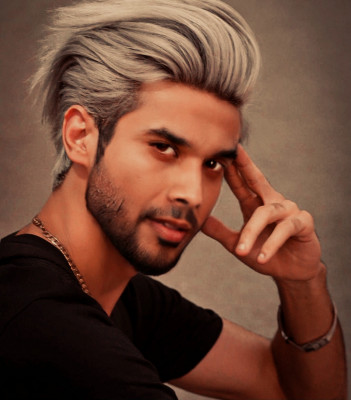 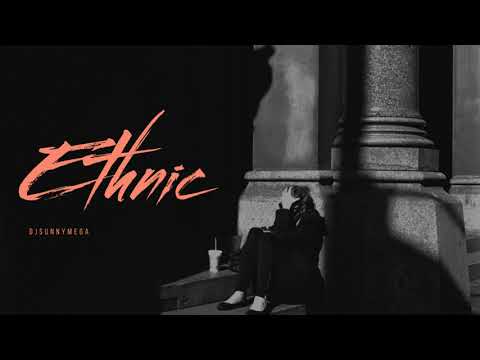 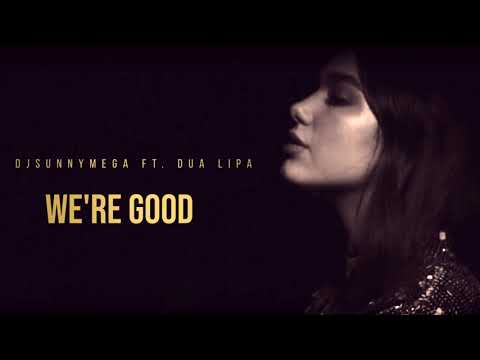 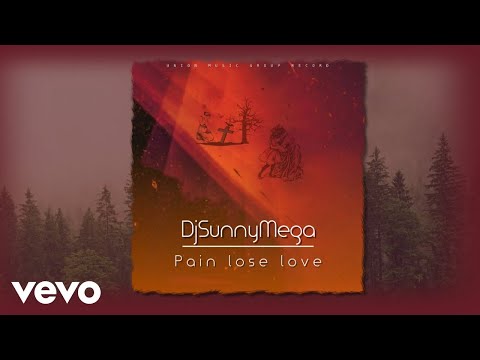 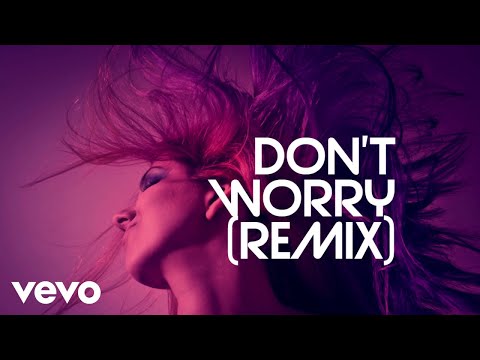 DjSunnyMega is a composer, producer and Born 21 Nov He released his first Single in 2013; Since then, he’s gone to release more songs collaborating with other musical artists.

DjSunnyMega mixes up tracks in an experimental and unique way twisting sounds into unrecognisable but innovative and uplifting soundscapes with a spiritual and eastern twist.

Dj hasn’t stopped growing, his sound has been described as electronic beat music, dubstep and dance with an eastern twist and his influences include Pitbull amongst others. He has always wanted to redefine music; The development of his unique style is the result of a lifetime of musical influence. 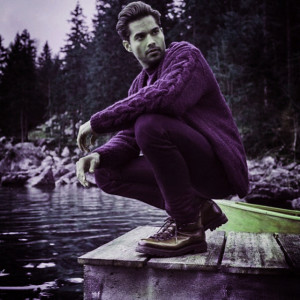 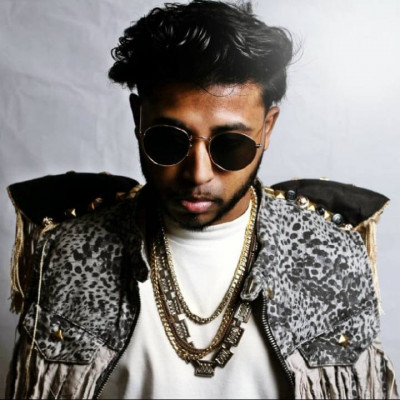