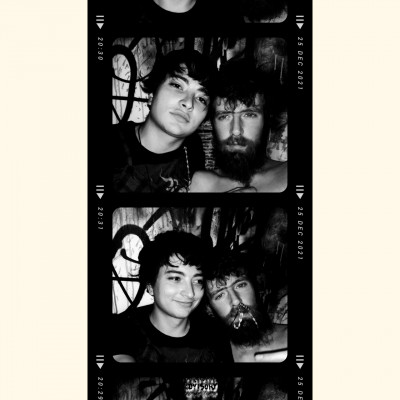 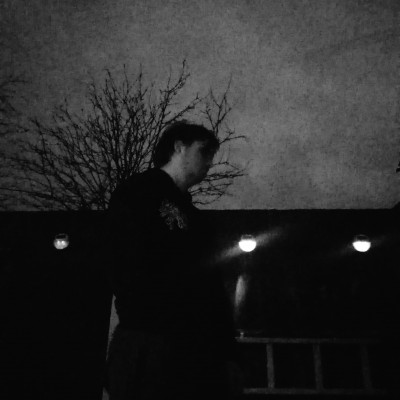 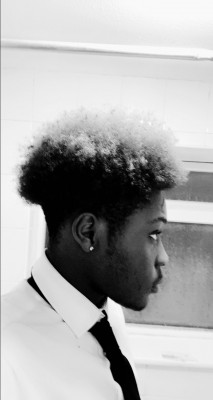 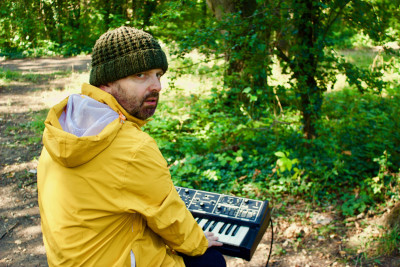 Rodney Cromwell is the acclaimed indietronica project of Adam Cresswell from Catford. Blending indie pop melodies with classic electronica sounds, he utilises an arsenal of old synths, melodicas and stylophones, combining these with guitars, soaring bass lines and catchy melodies to create something utterly unique. Think the netherworld between Kraftwerk, Vince Clarke, Broadcast, Franz Kafka and Alice in Wonderland. His new album 'Memory Box' has seen reviews and features in Electronic Sound, Shindig, Louder Than War, Mobile Musician Magazine and many more with national radio play in Spain, Finland, Japan and BBC 6 Music in the UK. "Motorik mechanisation within a hypnotic electronic backdrop...Glorious" Electricity Club "Magical realism meets nostalgic synthpop.... glorious" Electronic Sound "One of the most innovative, enjoyable electronic acts around" XS Noise The live show includes a full band and video visuals. He has played with the likes of Pram, Marsheaux, Death & Vanilla, M!R!M, Rowetta, Steve Davis , Blancmange and A Flock of Seagulls and played festivals including Madrid Popfest and Indietracks. 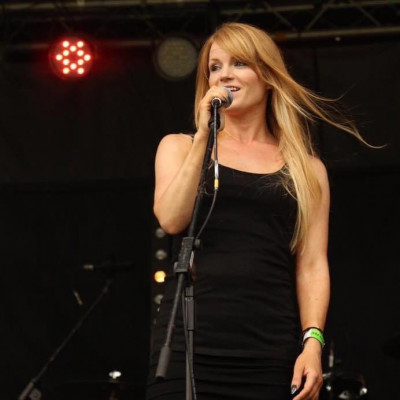 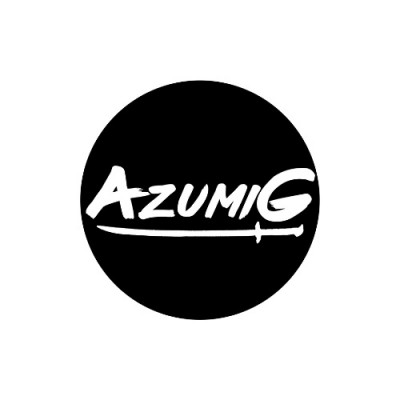 Producer and musician looking for singers to collaborate with. 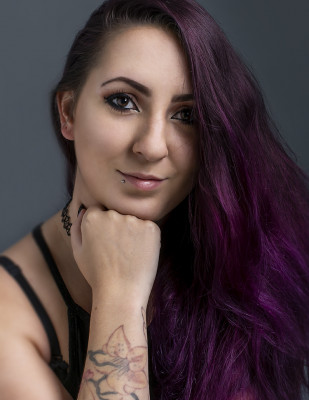