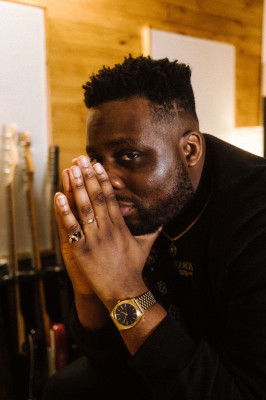 appingDrew is a multi-lingual rapper and songwriter. A product of '90s hip-hop, with a passion for rapping and an ear for melodic hooks. Born in Amsterdam and moving to the UK in the early noughties, he developed his rapping skills in a group called AYS. With vast genre influences ranging from Hip-Hop, Grime and Afrobeats . RappingDrew went solo and has released records like " 30" "Prophecy" and "21". Ambitious to inspire with his music, RappingDrew strives to be the UK/ Euro Rap scene leader. 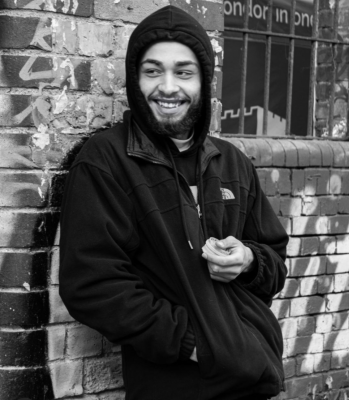 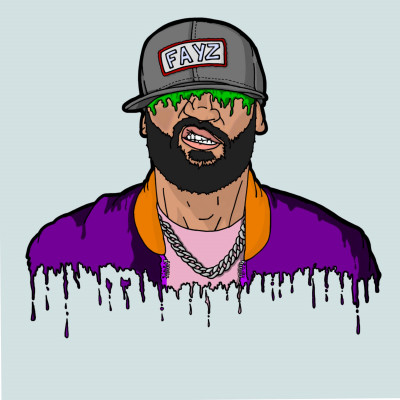 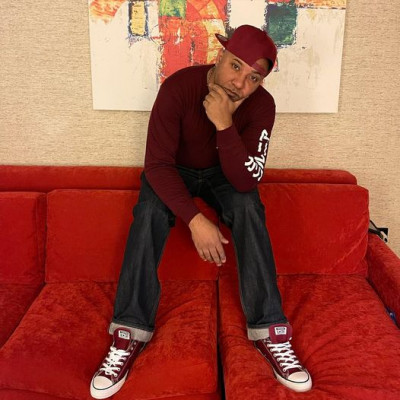 SpenDoe comes from a family of football players, hailing from Santa Cruz, California. He was told several times to join his family in sports since many were local champions, but his inspiration lies in music. With his recent release SERVIN and five-track EP released by Done Deal Digital, he makes waves in the California music scene. He has collaborated with artists and producers like Krazy (504 Boyz), Young Bleed, DJ ULTIM8M, Tazzah P, FMZ, The Fast 1, Rankin Scroo, Tavares Daize, Day Day, Sureet Sandhu, Maniak, Willie Rich, and others. Moreover, he has been featured on songs with Harm from The Rich, Baby S, Mozzy, The Jacka, Juvenile, C-Dubb, and Lil’ Flip. He has recorded and produced, releasing solo albums, group albums, singles, and compilations. However, the journey to becoming SpenDoe “the artist” was not a breeze! He grew up with his Grammy, who took care of him after his parent’s separation. He spent much of his time in the streets with people twice his age; some were musicians and rappers. When he turned twelve, he found his perfect toy, the DJ Quik Tape belonging to his father. He started freestyling and rapping with Quik’s Groove instrumentals. He had a troubled childhood, and experienced several hardships alone. Since he was facing all adversities and challenges alone, it shaped him into a very resolute and refined human. Many ups and downs were what SpenDoe experienced through his teenage years. SpenDoe’s music is available on various streaming platforms such as Spotify, Apple Music, Amazon Music, Tidal, Deezer, Napster, YouTube, SoundCloud, etc. 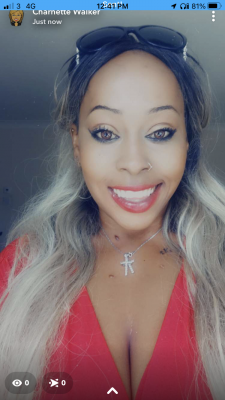 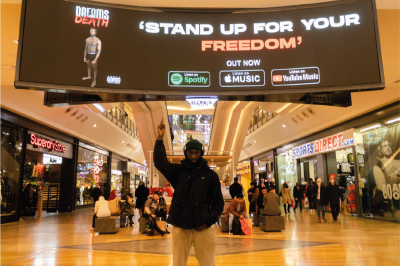 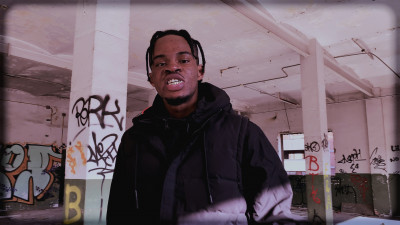 ''OVERTIME, The takeover tape is a portfolio'' From his genius metaphors, wordplay to his unpredictable flow, the spain based rapper flokCavali is from Tman, a city in Ghana, West Africa. ''My art speaks a hundred words, if you listen from the right perspective" on his mahogany freestyle remix. @WAYNECARNATED which is supposed to be the young Ghanaian artist's first mixtape (made all in the name of the rapper he thinks has had a very great impact on hip hop Lil Wayne was released on September 05 on free platforms. Mousai was released 06-03-2020 on all musical platforms to prove his versatility and just how far he can go with his craft. Next he got is a project Strictly 4Tha Streets which carries a definition just as the name. "Independently and self produced, all my music and fans can see the growth with each project" 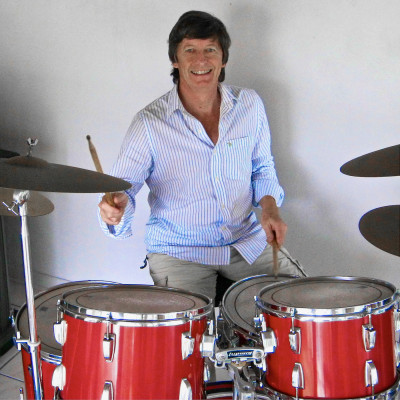 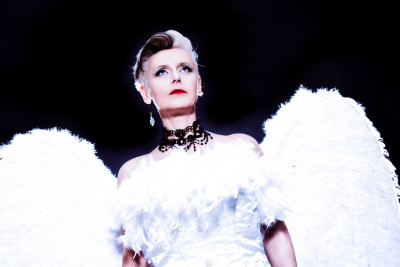 Suzanna has been in the music business for over 25 years and has performed at prestigious venues such as MGM Grand, Hyde Park, Royal Albert Hall but to name a few. Her catalogue of extensive music genres include Dance, Electronic and House Music etc. She has worked with celebrities of all kinds such as Spice Girls, Jane McDonald, Tony Hadley and many more. Not only is she a singer/songwriter but also as a session singer, backing vocalist, vocal arranger and producer. She is and has currently worked with Major record labels such as EMI, Sony, Blackhole Records working alongside EDM music groups such as Clubland, Ministry of Sound, and Ajunabeats (part of Above and Beyond). She first had her taste of fame with a hit when she was 20 years old with a track called Evolver by Evolver that was played all around the world by DJ’s such as DJ Tiesto and Paul Van Dyk and shot to the original Charts back in 2003 with a top 40 hit called ‘Show Me Heaven’. She has also appeared on Primetime TV shows such as Jane and Friends for Channel 5 and BBC show called ‘All Together Now’ where she was one of The 100 judges alongside Spice Girl Geri Horner (aka Geri Halliwell) hosted by comedian Rob Beckett. She has also been judging for many UK panels such as Open Mic UK and Undiscovered Talent but many other competitions where she has been invited to bring her expertise to the table.