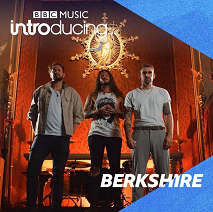 The Crooked 45 is a UK rock trio based in Reading featuring made up of ex-members of Attention Thieves, Alex Green and James Harris, with singer-songwriter Sam C Harris. The bands message, attitude and energy align with politically astute punk bands such as The Clash and The Sex Pistols. Brash and bold The Crooked 45 deliver their message with big riffs, smart, relatable lyrics and catchy choruses that you might hear from the likes of Royal Blood and Arctic Monkeys.

The Crooked 45 have had support from the likes of BBC Radio, BBC Introducing, Total Rock & were featured as artists of the week by Louder following the release of their debut EP ‘Heathens’.

The band are now back post pandemic with new a brand new single ‘Why are you complaining?’ which has already been championed by the likes of ‘Clash magazine’. After the band’s first string of sell out shows, the band recently signed to ‘Marshal live’ and will be heading out on tour from March 2022.

You can catch The Crooked 45 at the following dates: 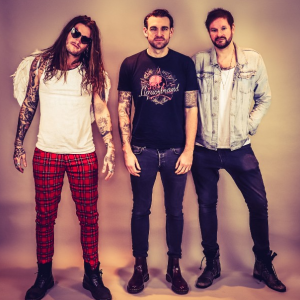 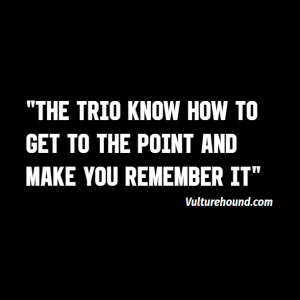 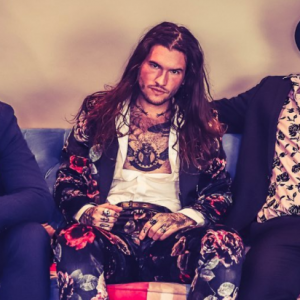 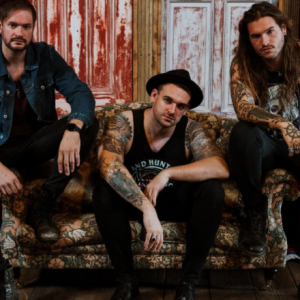 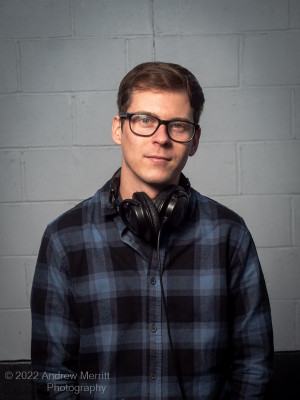