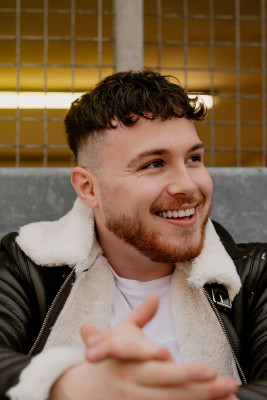 Excellent based on 1 reviews

He began his exciting musical voyage at the young age of 15 & currently is still embarking on his successful path within the entertainment industry, performing on the likes of X Factor, Ant & Dec's Saturday Night Takeaway, and recently a contestant on ITV's Series 1 of "StarStruck" as "TEAM JUSTIN TIMBERLAKE".

Having been seen on television by 93+ million viewers across the globe, he has also performed to audiences of up to 40,000 capacity & been involved in UK tours as part of a Scottish boyband group called 4th State, after putting pen to paper & signing his 1st record contract. 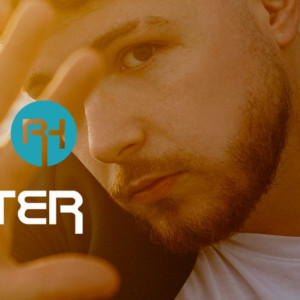 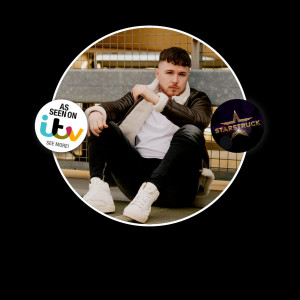 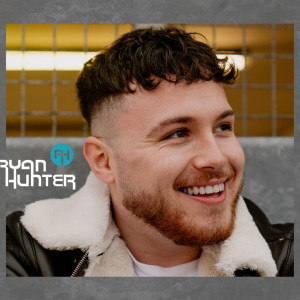 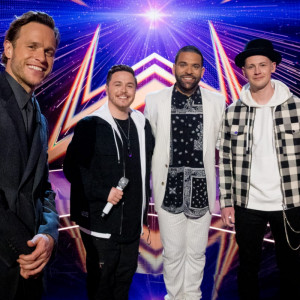 Excellent based on 1 reviews

Got the guests up and dancing - very engaging and lovely voice!

Less than an hour 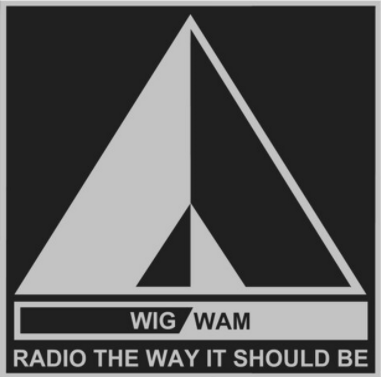 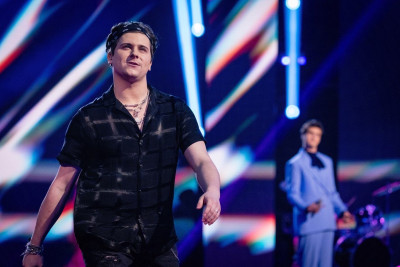