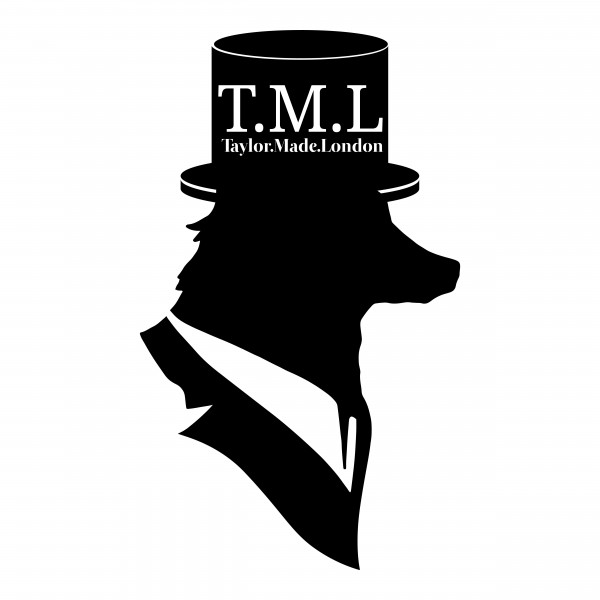 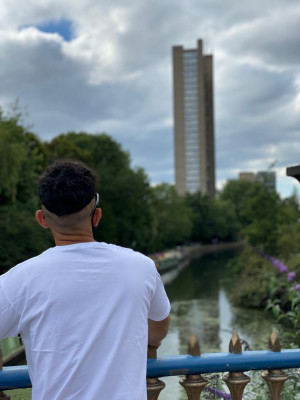 Locomotiv was raised in the south part of London. No father figure with a mum that was barely there. Locomotiv found the streets and claimed no gang times were sticky for him. With a central and north american influence to his background he found a lot of comfort through music. Locomotiv was influenced by garage and hip hop music. Eminem, 2 pac, Nas, Big Pun and Big L were his biggest musical influences growing up. He would mess about with friends trying to freestyle mimicking his influencers flows. 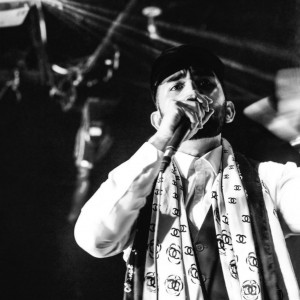 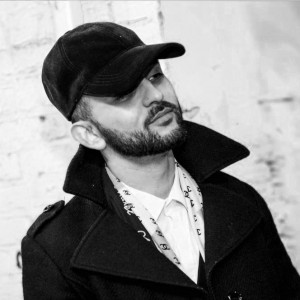 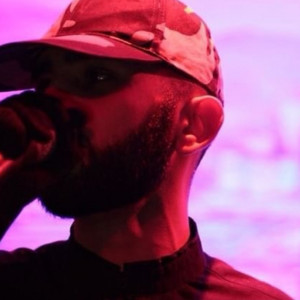 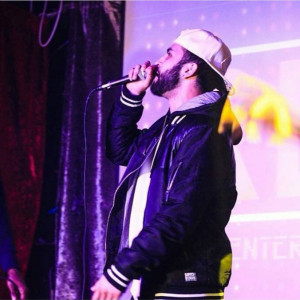