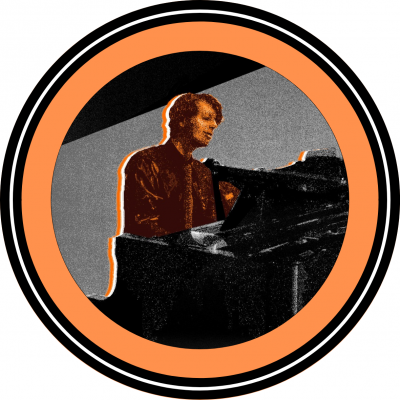 From touring the North-East of England whilst a music student at Durham University, to planning the release of his first-ever E.P. in mid-2022, George Bone has a glittering future lined up for himself, not only as a songwriter, but as a producer too.

Taking inspiration from Neo-Jazz artists such as Tom Misch and Eloise, George intertwines complicated harmonies with thought-provoking lyrical waxings. With only his keys & his voice during live session, George’s music is the direct result of a boy growing up in an environment in which everyone else told him to conform, but nevertheless he didn’t. His stripped-back acoustic sets (an incredible wedding setlist, compiling both originals & covers) are directly inspired by the works of Luke Combs, Brett Young & Chris Stapleton.

Since being debuted on BBC Radio Essex in January 2019, with his track “One/Two Summer Fling”, George has gone from strength-to-strength, becoming a KALAB artist in February 2020 and - from then on - performing at a multitude of venues across the United Kingdom, including most notably at RADA.

With support coming from across the country, as proclaimed by Hatfield College, Durham, George’s “confiden[ce], enthusia[sm] passion… [and] incredible voice makes [his music] a pleasure to listen to”.

To miss out on George’s musical journey would be to miss out on the highlight of pop music’s evolution over the last 10 year. 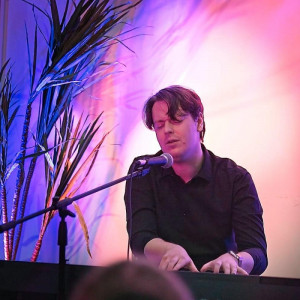 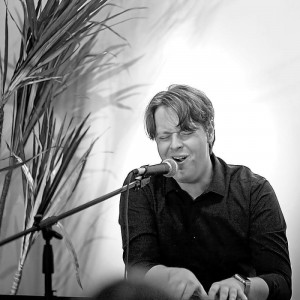