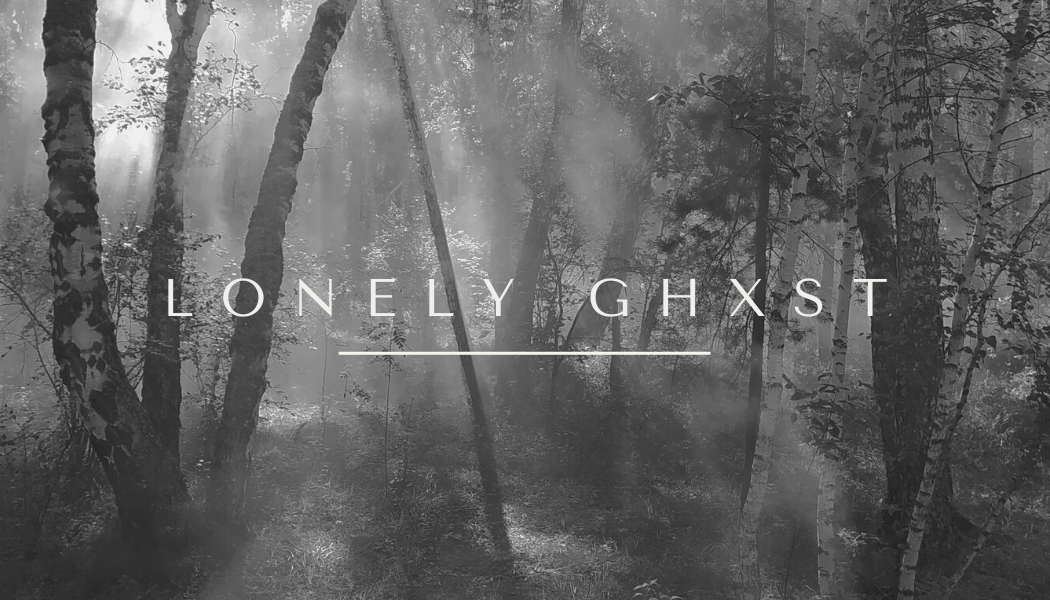 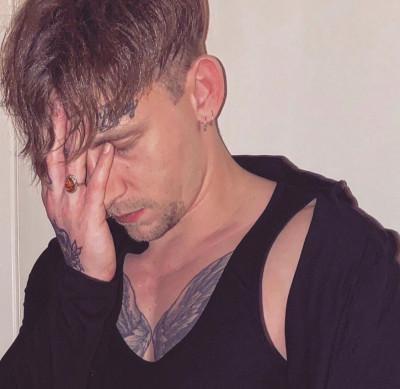 Haunting vocals and an unforgettable presence makes alternative artist, Lonely Ghxst, stand out as an upcoming artist to keep an eye on. His quietly intense, passionate music pulls audiences into an intimate trance leaving them feeling captivated.
Lonely Ghxst has made a name for himself by performing at several famous music venues including PizzaExpress Live – for his headline gig this year, Ronnie Scott’s, Sofar Sounds, Camden Jazz Cafe and the Amsterdam Coffee Festival.
His latest release Fallin is his first single from his EP which is due to be released later this year. 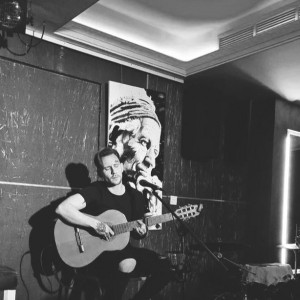 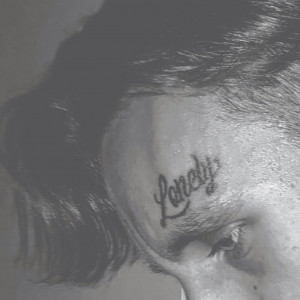 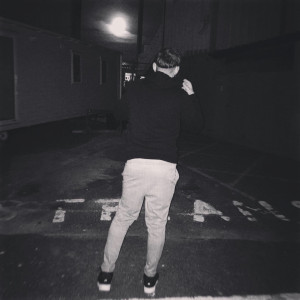